Rihanna Drive – Where a Star Was Born

During a recent trip to Barbados, Sound Pop Academy director, Mike Evans, took that iconic journey to Rihanna Drive, to explore the neighbourhood that pop star Rihanna grew up in, and to learn more about how she turned her dreams into reality.

“I always believed that when you follow your heart or your gut, when you really follow the things that feel great to you, you can never lose, because settling is the worst feeling in the world.” – Rihanna

Just a 5 minutes drive, on the outskirts of Bridgetown, Barbados, lies a street with two lines of colourful houses.

But it’s the green-and-yellow one, three quarters of the way down the road that brings the pilgrims… and Mike! 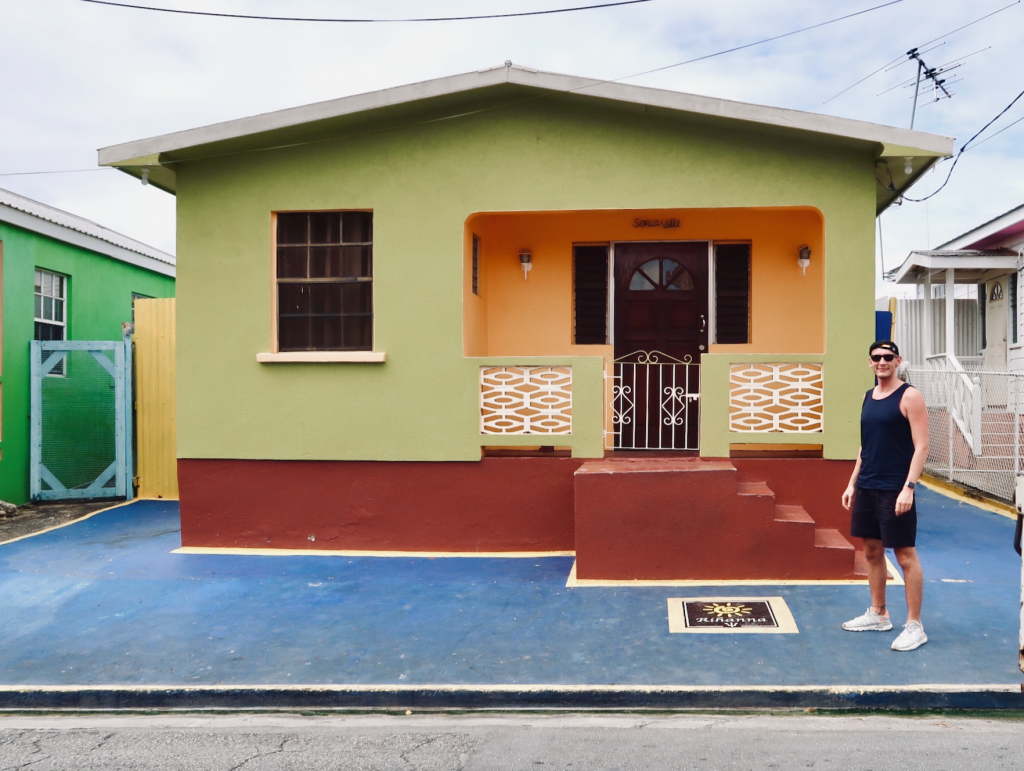 Robyn Rihanna Fenty used to ride her bicycle up and down Westbury New Road, before the Grammys and the Platinum records and the fashion empire — before Westbury New Road received its current name: Rihanna Drive.

It’s on this very street in the parish of St Michael where one of the most impactful music careers of this century began.

There are two shops at the end of the road, and you can’t go to either one without finding a neighbour who was there in the beginning.

In 2017, Barbados government officially changed the name of Westbury New Road to Rihanna Drive, honouring the woman who has become the island’s most famous brand and one who has rather deftly added the title of entrepreneur.

“My whole life was shaped on this very road,” Rihanna said at the renaming ceremony. “I was just a little island girl riding bikes, running around barefoot and flying kits in the cemetery, but I had big dreams. Dreams that were born and realised right here.” 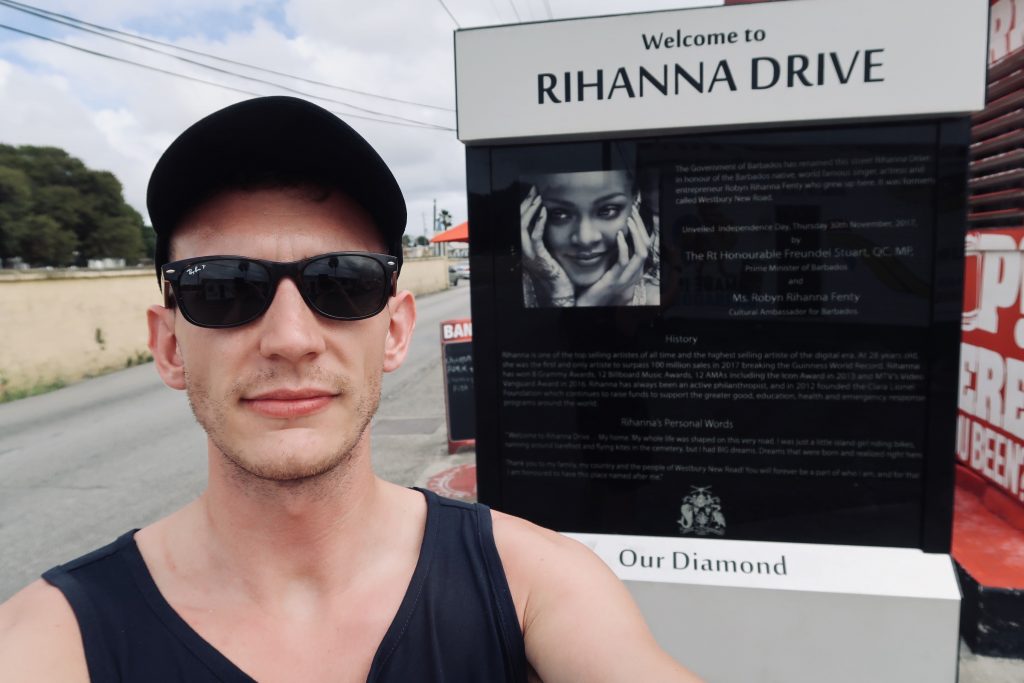 Today, Rihanna’s biggest fans make the pilgrimage to this street, stopping at the yellow-and-green house.

On a quiet city road, the home instantly reminds of how the Caribbean region has always punched above its weight, how this region has produced some of the biggest stars, the biggest names and the biggest legends the world has ever seen.

It’s no coincidence that Rihanna used to listen to Bob Marley as a child, another Caribbean star that became a global icon.

And yes, Rihanna, who is also a cultural ambassador for the island, does travel back home to the street where it all began, a ritual of her own, usually twice each year, though she does have a home on the iconic, glamourous West Coast as well.

We love the story of Rihanna – she’s proof that no dream is too big. Believe in yourself and shoot for the stars. You too can achieve anything you want if you put in the hard work and determination. 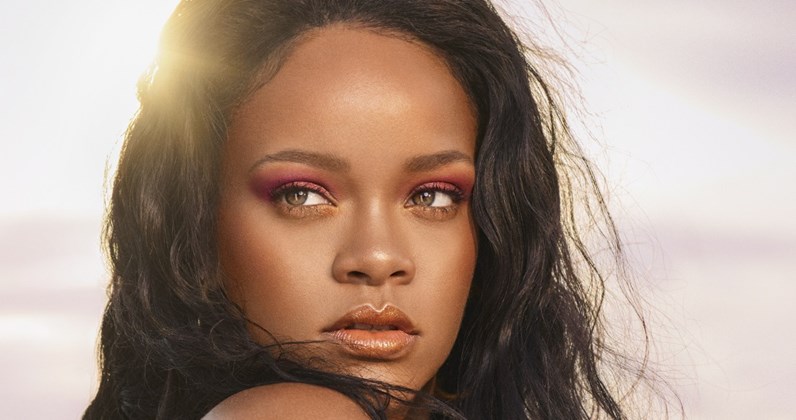 2) She credits Madonna as her biggest influence

3) She got vocal training from Ne-Yo

4) In Barbados there is a Rihanna Day

5) She once insured her legs

7) The singer has banned people bringing umbrellas to her gigs

Rihanna now has a net worth of $600 million, making her the world’s wealthiest female musician.

PLEASE VOTE FOR US!

Well, it’s only March and 2020 has already been unbelievable. From our performance at…

We all love to sing, even if we don't admit it. Singing makes us…

Shy, reserved and quiet would be a good way to describe seven year old me! 🙋

The early years Shy, reserved and quiet would be a good way to describe…