Shy, reserved and quiet would be a good way to describe seven year old me! 🙋

Shy, reserved and quiet would be a good way to describe seven year old me. My Nan saw an advert for a drama club in the local paper and thought it would be good for me to attend. Between my Nan and my Mum, they managed to make it work. Tuition fees, dropping off, picking me up, taking me to rehearsals and buying costumes for me to wear when performing in the shows. All of it. I remember my Captain Hook costume being one of my favourites. I remember it vividly; Helen O’ Grady’s Drama Academy – it was the beginning of my arts journey and I’ve never looked back. 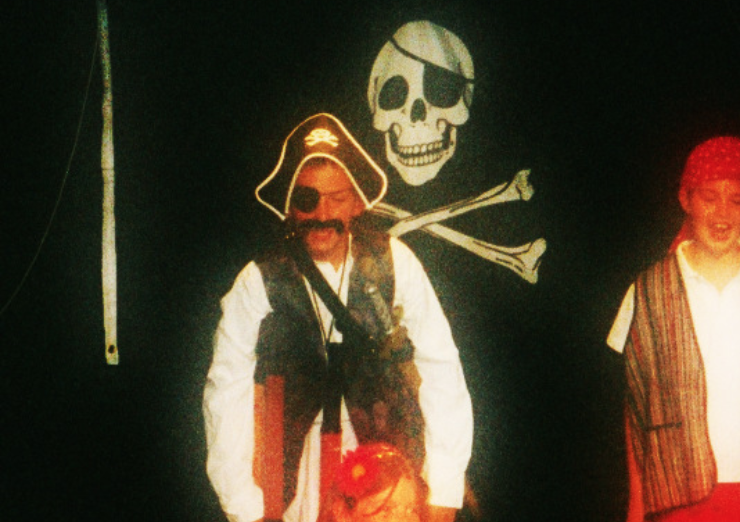 From that moment, the arts have always held a special place in my heart. It’s the arts that allowed me to, in my own time, slowly, come out of my shell. Play, pretend and drama gave me the opportunity to build self-confidence, to believe in myself and to have fun! It was something I absolutely loved. Because of my love of drama at such an early age, I started attending as many different groups as possible. Taking part in school plays, attending other drama groups and performing as much as possible. Something that was usually a boundary for my family was the cost of the drama groups. We didn’t have lots of disposable income so finding reasonably priced performance groups, of a high quality, was difficult.

With my love for drama, I took this as a GCSE option and then progressed this further at college. I attended Richard Taunton Sixth Form College and took a Performing Arts BTEC which I passed with Double Distinction. My time at college was also a key moment in my life because it was there that I was determined to get a job at Mayflower Theatre in Southampton. I wanted to get my foot in the door. I remember checking their website daily. I became obsessed with checking the careers page. It became quite an unhealthy habit to be honest.

Eventually, a Front of House position came up and cutting a long story short, I got the job. I spent my evenings working at the theatre whilst juggling my college courses during the day.

Towards the end of my time at college, I remember my Performing Arts tutor being keen for me to apply to drama schools or university. Uni didn’t seem right but, the thought of attending drama school was exciting! I remember looking to apply and realising the shock of the cost. Each drama school audition would cost between £55 – £80.

There was no way that 18 year old me, or my family, could have afforded that plus the £13,000 annual fees. To this day, I’m still unsure how families manage this. However, I know that things are starting to change. It has recently been announced that LAMDA (The London Academy of Music and Dramatic Art) will be reducing their initial audition fees to just £12 instead of the previous flat rate of £54. I hope more follow suit!

At that point, I was left with little option but to apply for uni. I went and auditioned (for free) at a couple of local universities and was accepted onto Winchester University’s Performing Arts degree. And subsequently, left the university the same year I joined. If I take anything away from that experience, it’s to always trust your gut.

Having left university after just 3 months, I was working full time at the theatre. But I wanted do something that would allow me to be creative and that really inspired me. I applied to work in a summer camp in America. After a lengthy application process, a phone interview, a couple of visits to the US embassy in London, I was hopping on a plane to Pennsylvania to lead their performing arts program in a co-ed private camp for 6 to 17 year olds. I returned for the following three years, loving every single summer.

Whilst not in America for the summer season, I was working back at Mayflower Theatre but I had an eagerness to perform. I found a local choir group called ‘Love Soul Choir‘ and auditioned in January 2009. Without realising, that decision was one of the best decisions I had made. It’s where I met Dan and it was (without knowing) to be the start of Sound Pop Academy. 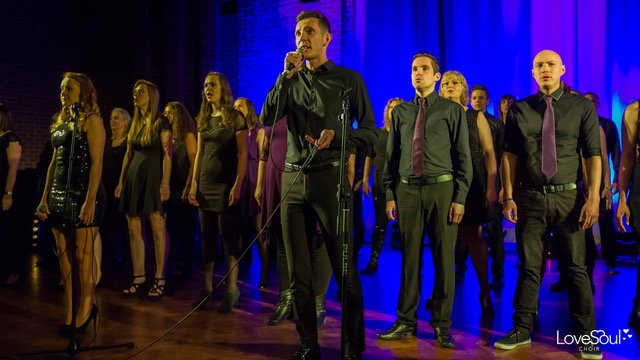 Mayflower saw a change of CEO in 2014 and with that, came a new vision and a brand new department, Mayflower Engage. I was desperate to be involved in this exciting opportunity and so (successfully) applied for a role within the team. Working in the Engage department from 2014 – 2016 was without a doubt, a life changing moment for me. It was an opportunity for me to project manage, lead and work with young people and community groups. I fully embraced all of this whilst within the an arts environment. I learnt a lot!

The eagerness to perform has never really left me. And therefore, whilst working at the theatre, I was always looking for new and exciting projects to be involved in. Whether that’s locally or up in London. I’m lucky enough to have been involved in some really exciting projects. From being cast in Star Wars VIII and EastEnders to a Toyota Advert and Britain’s Most Evil Killers where I was a policeman… don’t worry! 🤣 As well as this, I also worked as a scare actor at Thorpe Park for a season during their 2016 Fright Night event. That was definitely an experience I’ll remember! 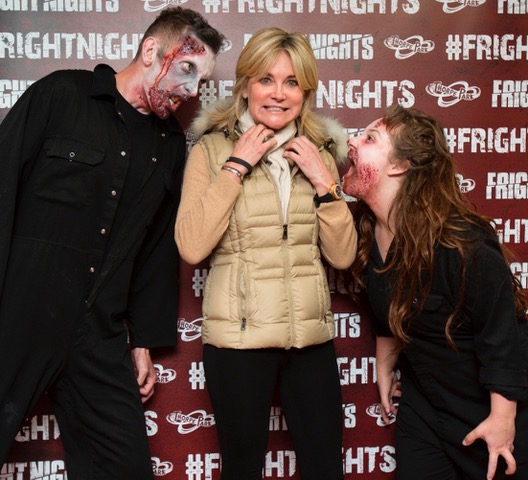 The start of Sound Pop Academy

At the end of 2015, Dan and I were talking about how there wasn’t anything that offered high quality, contemporary, singing sessions to kids. From then, Sound Pop Academy was the focus and I had no choice but to leave Mayflower Theatre. Dan and I started planning Sound Pop Academy but before it’s launch, I knew I had to get the travelling bug out of my system.

Over 2017/2018, I took a year out to travel. I visited Europe, Asia, Fiji and spent 8 months living and working in Australia. Of those 8 months, 6 were spent in Brisbane, working at Queensland Performing Arts Centre (QPAC) which was an unbelievable experience. QPAC is Australia’s largest arts venue and has four theatres and studio spaces along the Southbank. I worked alongside the CEO as his Executive Assistant and to this day I am still in touch with lots of people there.

People often ask us whether children need to be attending drama classes to gain confidence, singing lessons to learn how to sing or dance classes to learn how to move. I just know that no matter what they attend, it can only benefit them in the most positive, uplifting and enriching way. Arts skills gained, no matter where, are transferable. Children will learn confidence by simply interacting with other children, by participating in weekly sessions and by having the opportunity to performing in a variety of different shows.

Everything we do at Sound Pop Academy encompasses these principles but we like to think Sound Pop Academy is more than just a performing arts group. It’s a family. We nurture our members and allow them to, in their own time, blossom into the most awesome, well-rounded young people.

Remembering my eagerness to participate in high quality drama groups, which were quite frankly unaffordable for my family, was something that has shaped Sound Pop Academy into what it is today. We want to make sure that Sound Pop Academy is affordable and accessible to as many people as possible. Participating in high quality arts groups shouldn’t be a challenge and all young people should have access to high quality groups where the price isn’t a boundary.

If your child does one thing this year, let them inspire themselves by participating in the arts. 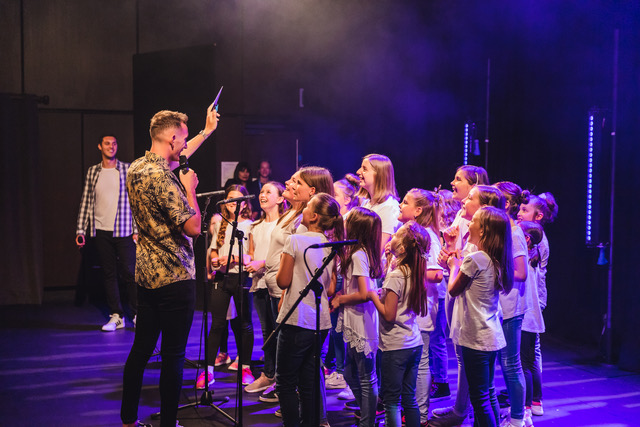 To sign your child up to a free taster session at one of our academies, click here.

Making a world of difference… 🌎😃

Each child that walks through our door has their own strengths, weaknesses, talents and…

I’m able to spread my love of singing, dancing & performing! 💃

Hey, I’m Kerry! 👋 I am the Academy Assistant for Sound Pop Academy in…

We are a family of performers!  My hubby and I met way back at…